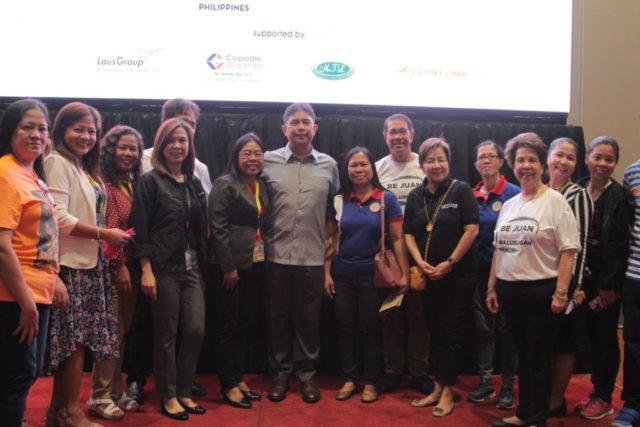 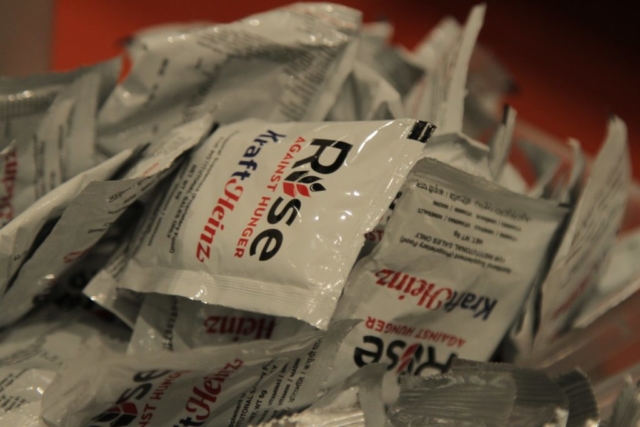 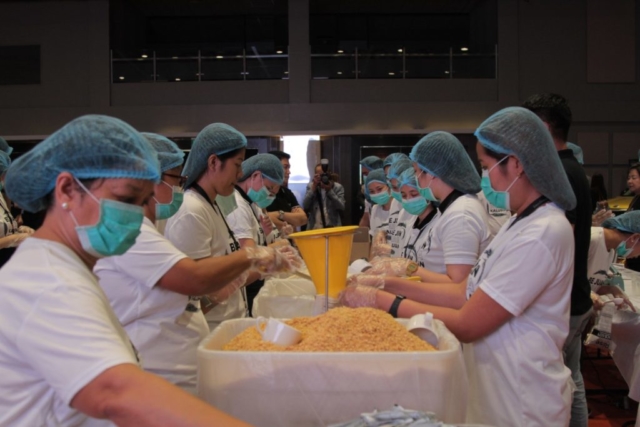 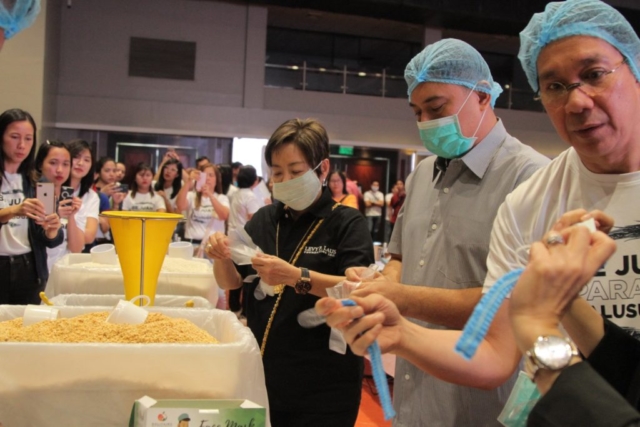 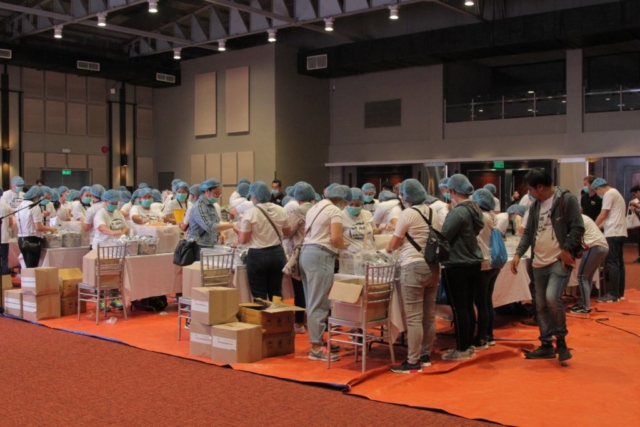 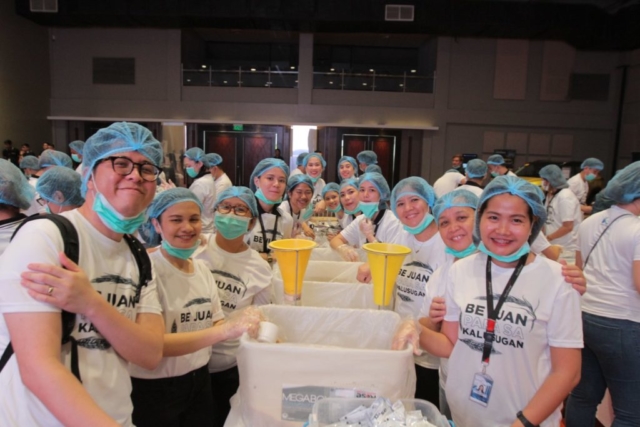 VARIOUS groups on Friday, October 25, led by the Ayala Multi-Purpose Cooperative (Ayala Coop) kicked off “Be Juan Para Sa Kalusugan” which seeks to provide nutritious fortified meals for hundreds of children across Pampanga and Bataan.

Ayala Coop and Ayala Foundation partnered with Laus Group of Companies, Levy P. Laus Foundation, Inc. Corporate Guarantee, MTL Foods, Victory Liner and Rise Against Hunger Philippines for the meal packing activity participated in by hundreds of volunteers at the LausGroup Event Centre in the City of San Fernando.

The whole day volunteerism event aims to pack scientifically fortified rice with soy, dehydrated vegetables and other nutritious ingredients in 7,560 sealed pouches designed to feed 490 grades three to six children from seven barangays in the second district of Pampanga and 300 school kids from Bagac Elementary School in Bataan.

The health status of the beneficiaries will be monitored with the help of Rise Against Hunger Philippines, which will supervise the feeding program together with school partners.

Ayala Coop vice chairman and Ayala Foundation president Ruel Maranan said that “Be Juan Para Sa Kalusugan” signifies the groups recognition of an important concern in the country, which is health and nutrition.

“Investing in nutrition is one way of investing in our people and their future,” he said. 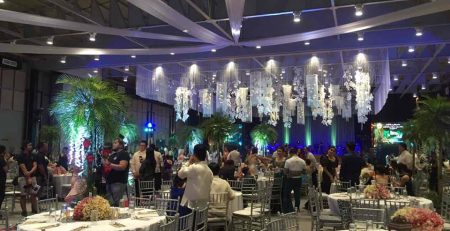